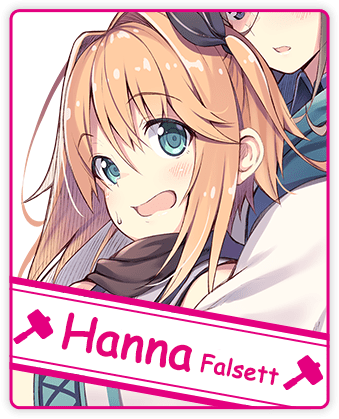 A girl who aimed to be an adventurer.
However, because her weapon level was zero and couldn’t use any weapon, she was called “Donketsu-Hanna” by her classmates. She was even expelled from the Adventurer School because of that.
After she found her true pal, which was a hammer, she began to show remarkable performances. 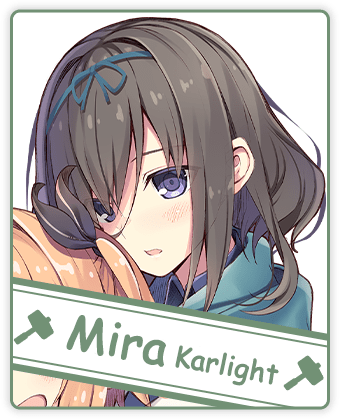 A girl who ran “Karlight Drugstore”.
She was expressionless and a poor talker.
At a glance, she looked unfriendly, but actually, she was just not good at talking to other people.
She had a rare talent as a pharmacist, but… 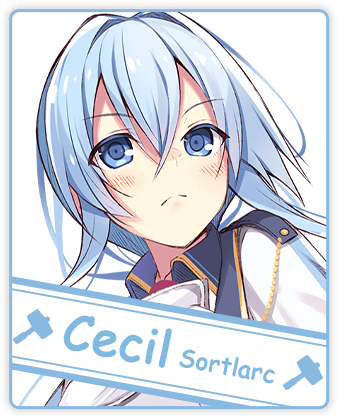 She was the number one student in Sortlarc Adventurer School and was a daughter of a legendary adventurer, The Sword Fighting King, Bazel Sortlarc.
With her splendid ability of using a rapier as her weapon, she overwhelmed Hanna in a duel. 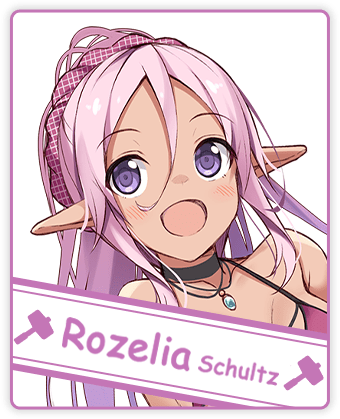 A dark elf who was a magician-class student in the Adventurer School.
She always bullied Hanna when Hanna was still at school.
She loved the jewelry straps decorating her magic staff.
She reunited with Hanna in an exam to become an adventurer, and after that… 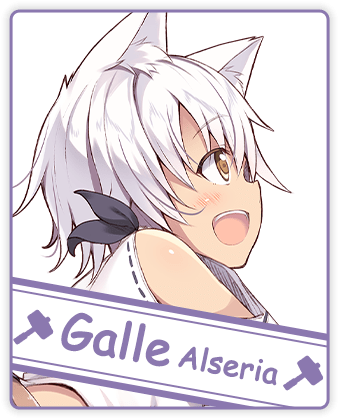 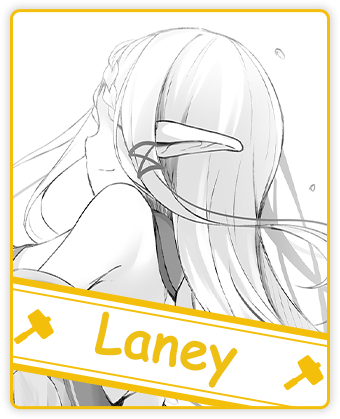 A legendary adventurer who was touted as the Sword Princess.
She was Hanna’s foster parent, and due of taking care of Hanna, she had been on hiatus from adventuring for a while, but then she returned to work and went to the Demon Land.
She was the reason why Hanna wanted to be an adventurer. 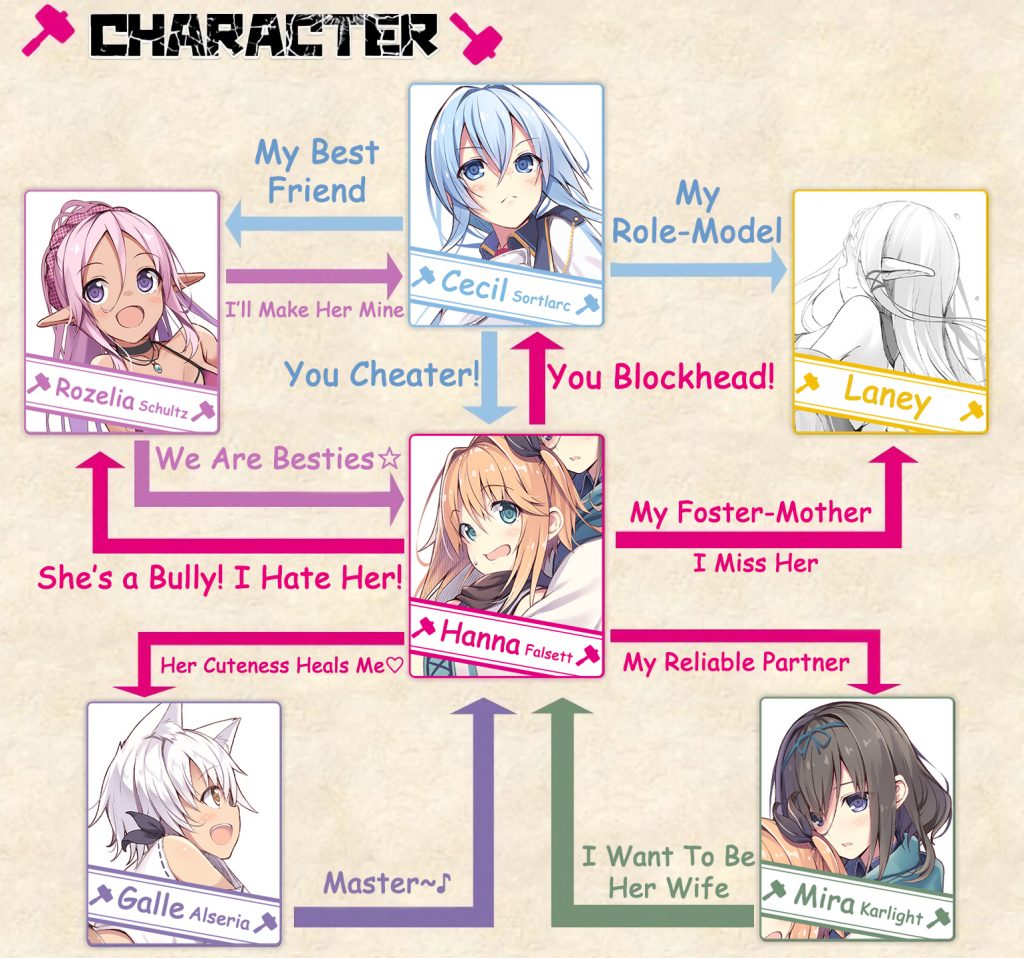 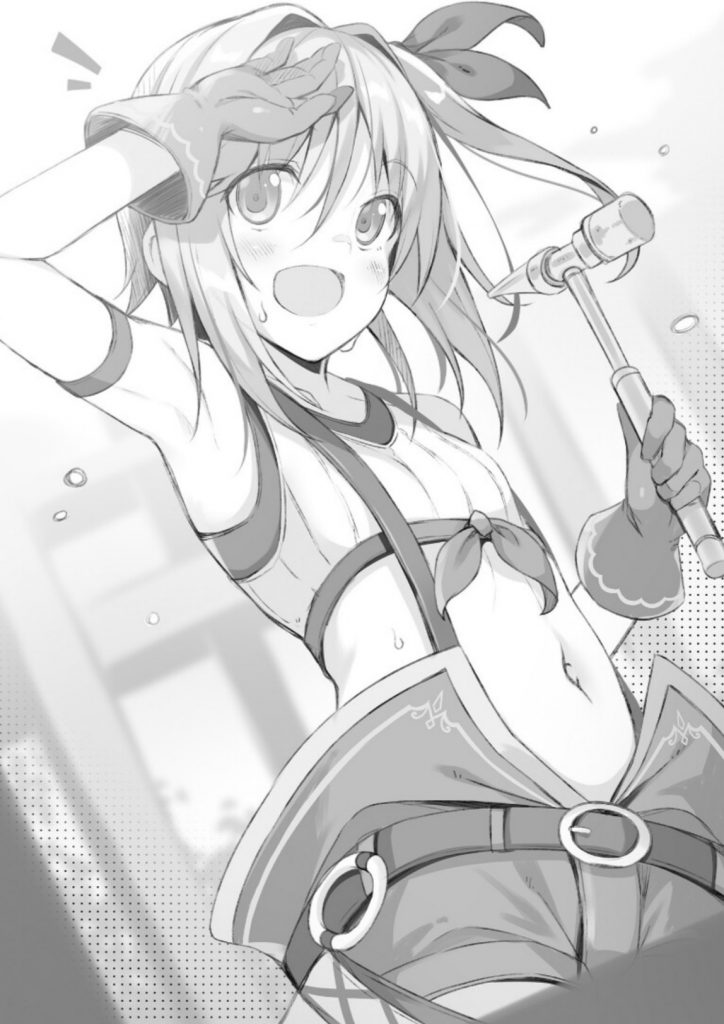 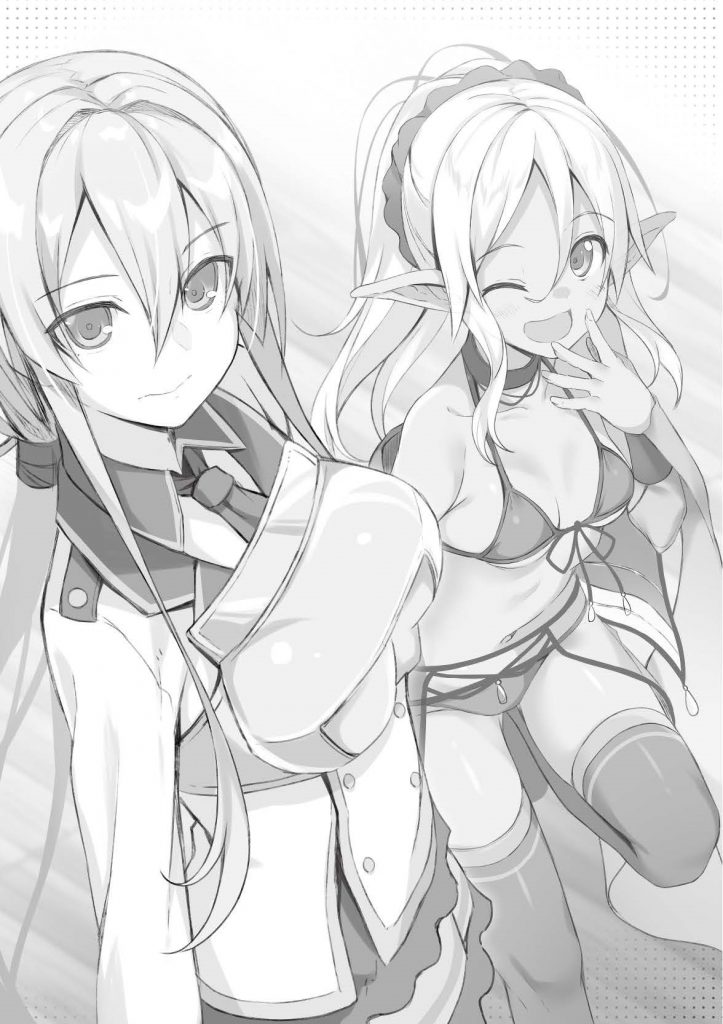 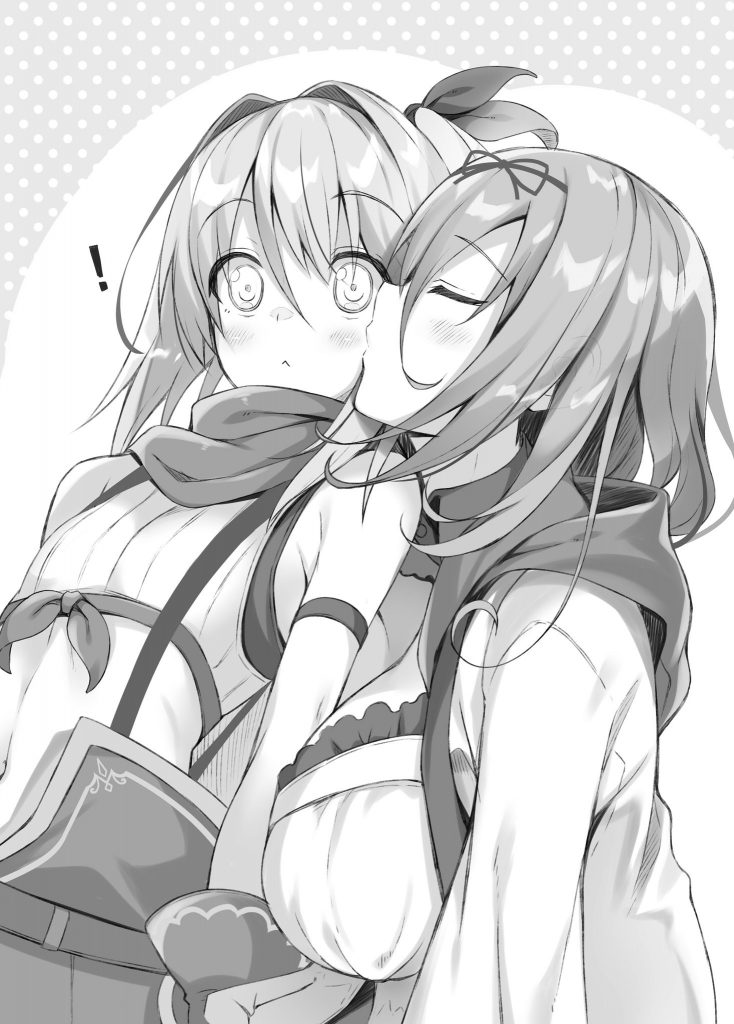 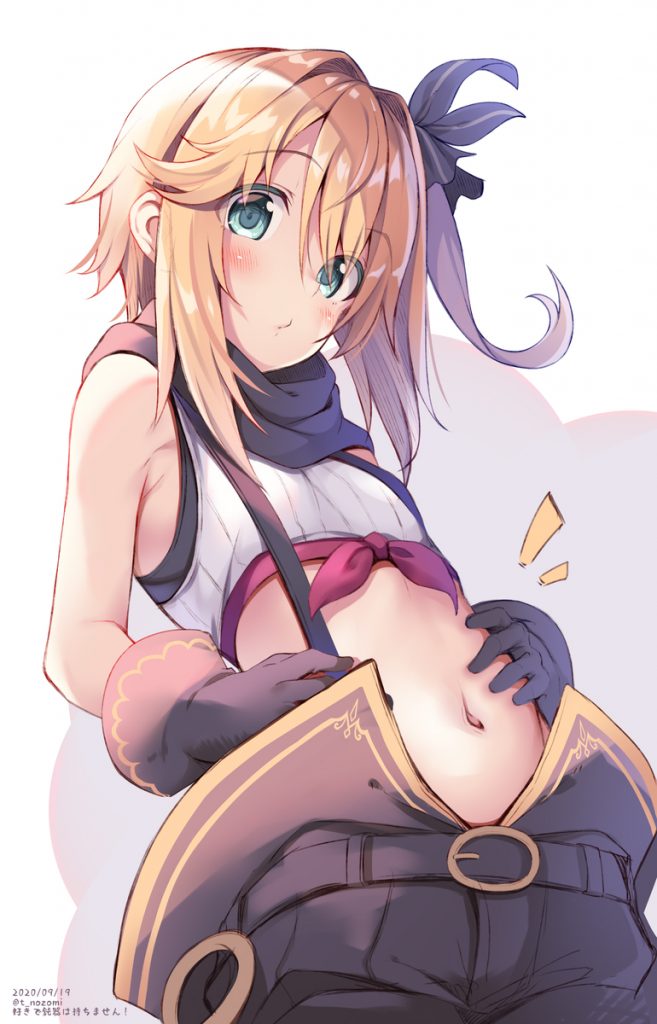 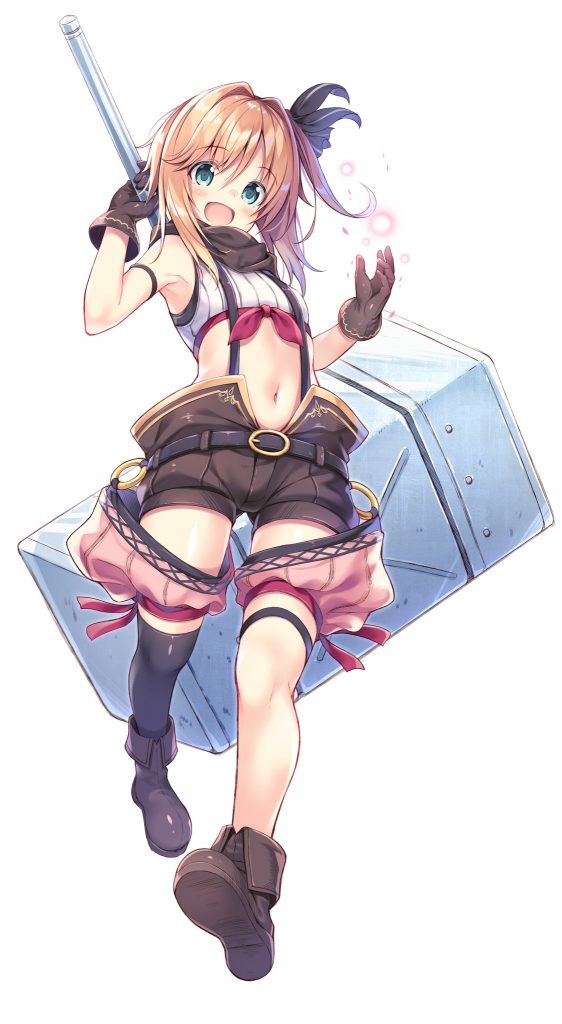 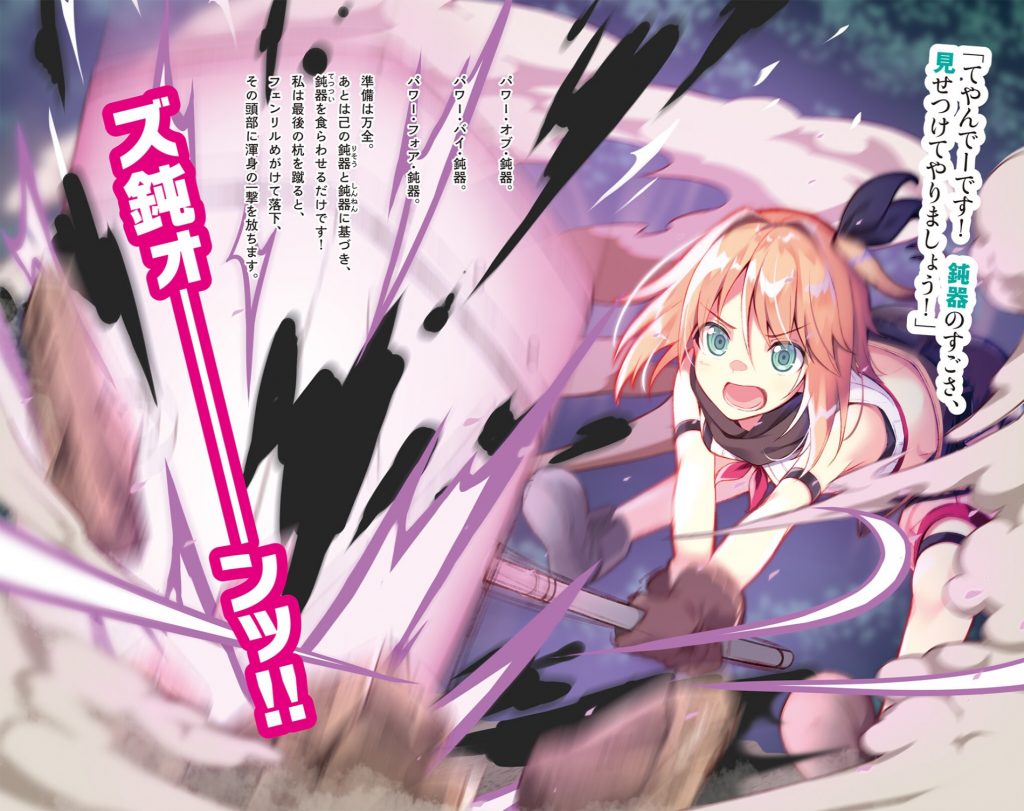 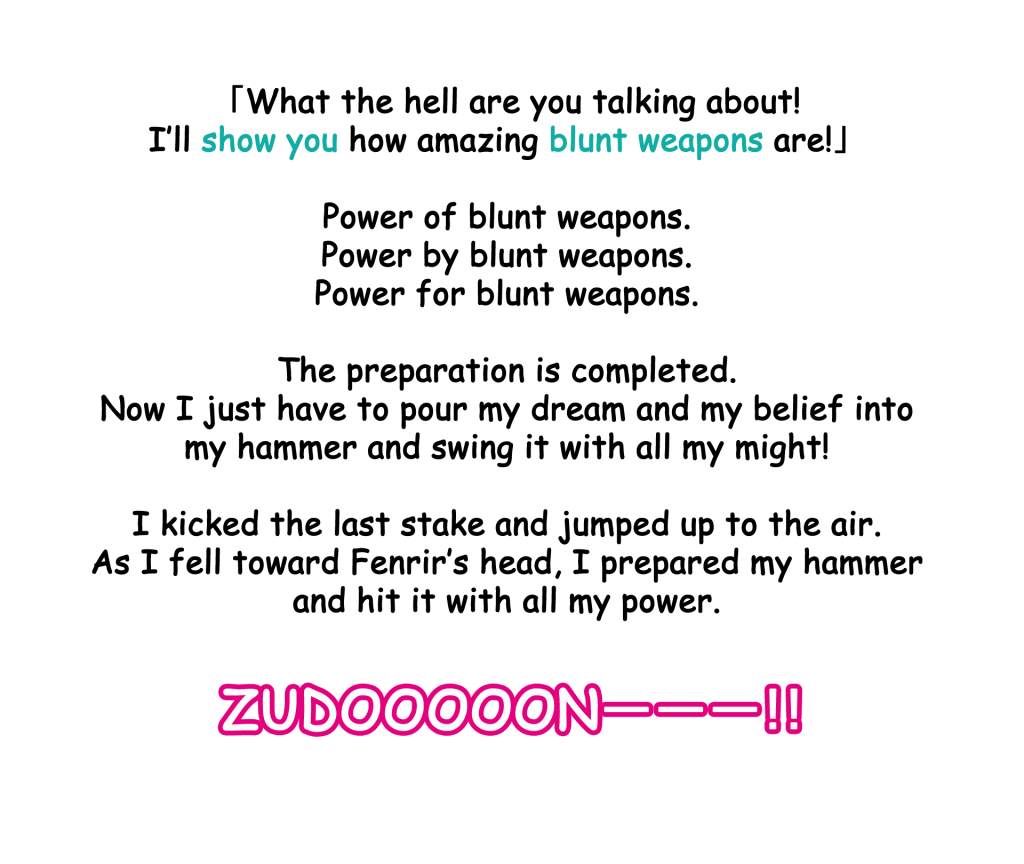 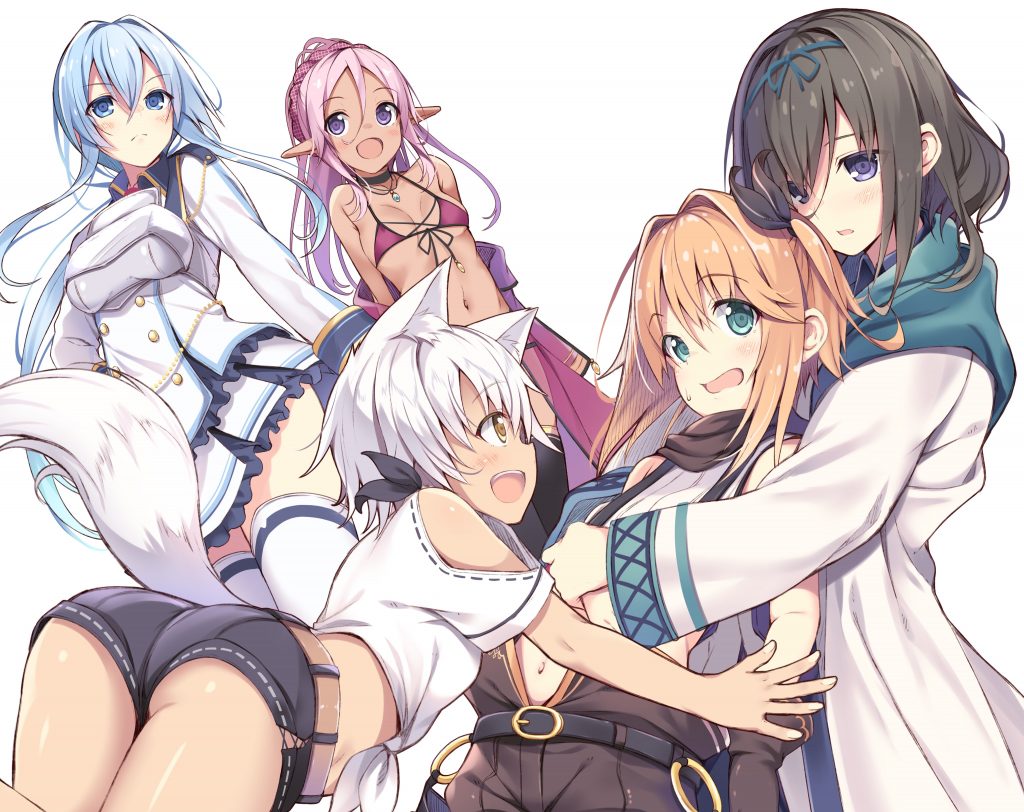